Thor, one of the puppies born to Toni.  Mom Toni is a Treeing Walking Coonhound mix who was about to give birth in a high-kill county facility in north GA.  Homeless Pets Foundation pulled her and a few days later she gave birth to 8 precious babies at the Marietta facility on May 11th.  The puppies are all now available for adoption. 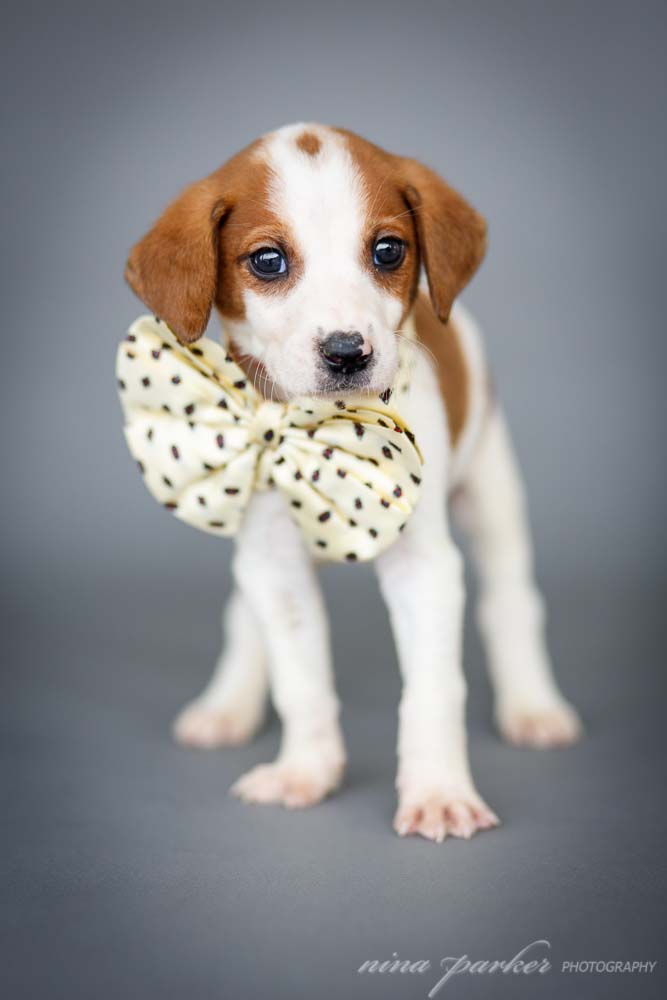 Tonka, another of Toni’s puppies. 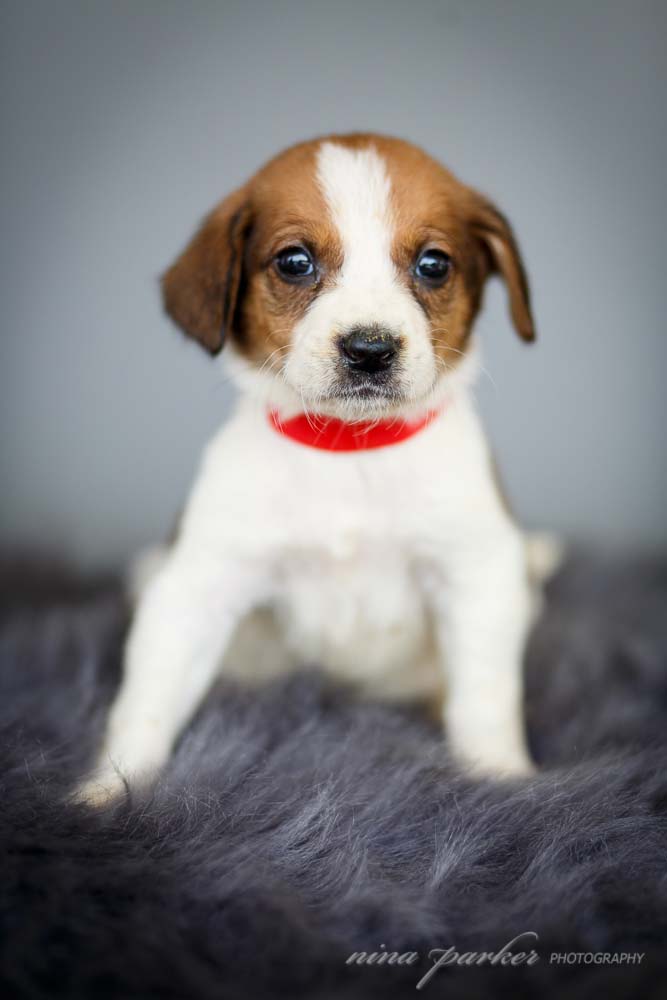 Mantis, male pup from a litter of 8 rescued by volunteers at Gordon County Animal Control in north GA.  Some sort of bird dog mix, born on 4/29/16.  A volunteer fostered them for a bit until they arrived at Homeless Pets this week, so they’ve already had some socialization.  These pups will be transported to Bideawee in New York City on Tuesday if not adopted over the weekend.  Rescue opportunities are not as plentiful up north so there are many families eager to get these pups! 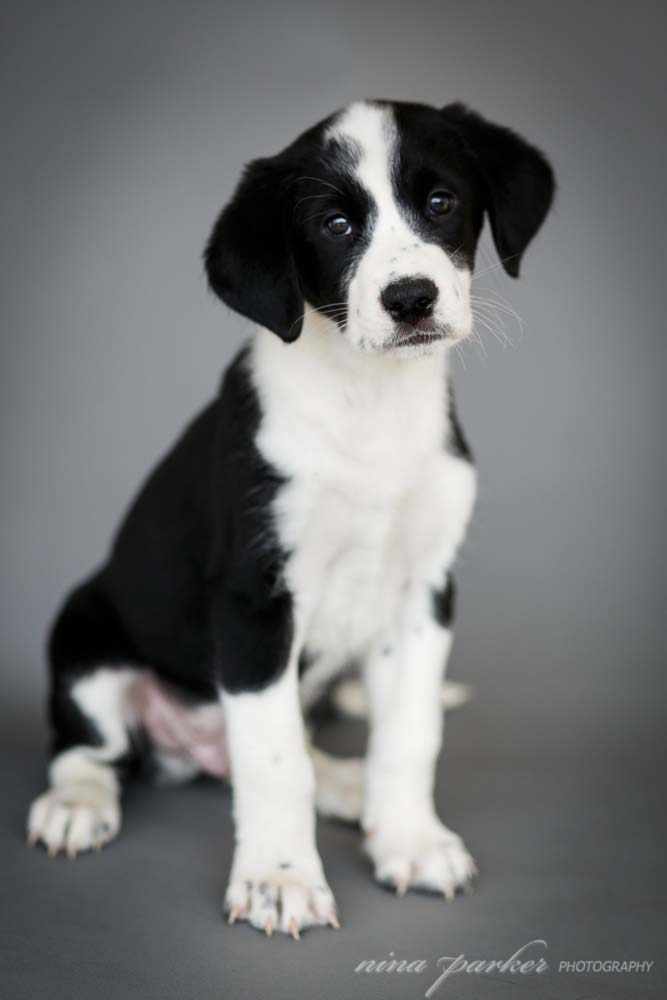 This is Apricot, a sweet little girl who knows how to look pretty in a floral collar.  Homeless Pets Foundation accepted her and her 8 siblings from Tri-State Rescue in north GA.  The mom is a border collie mix but the pups look like shepherds so must take after dad!  They are about 7-8 weeks old. 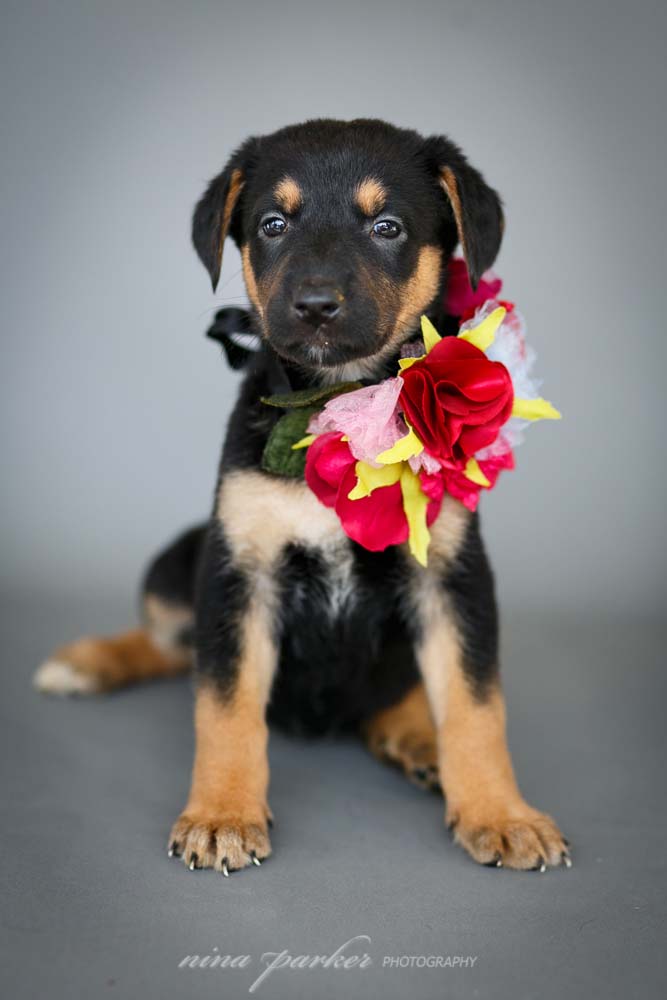 These next two dogs are Vanity and Natalie, sisters found at a church and never claimed, not micro-chipped.  They look like a very interesting mix of Basset/Catahoula/Hound.  Yes, Vanity has one blue eye and one brown and she is so striking with her ‘oreo’ coloring. 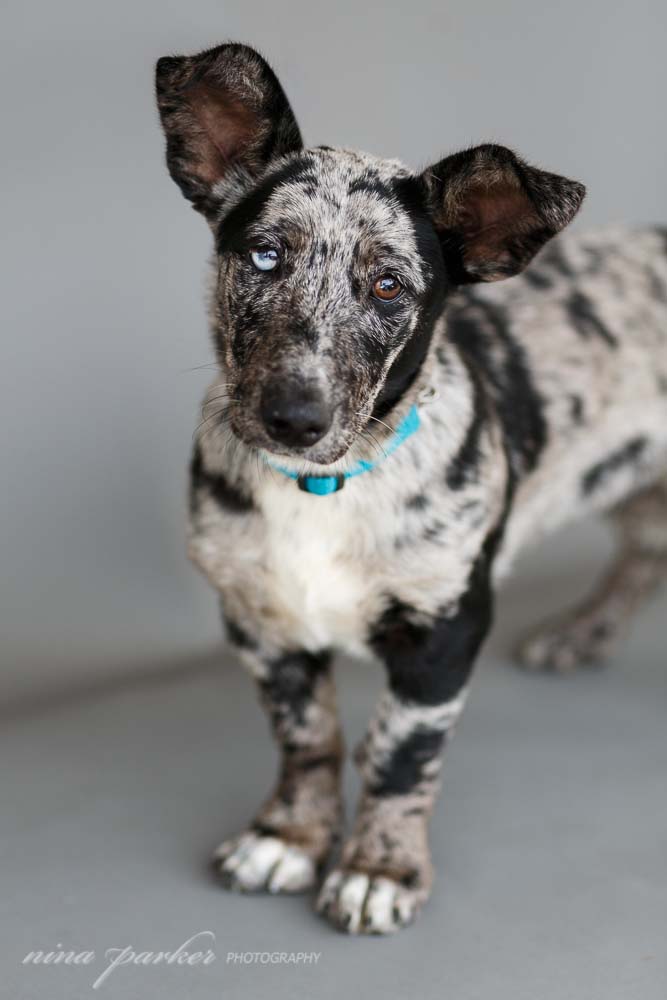 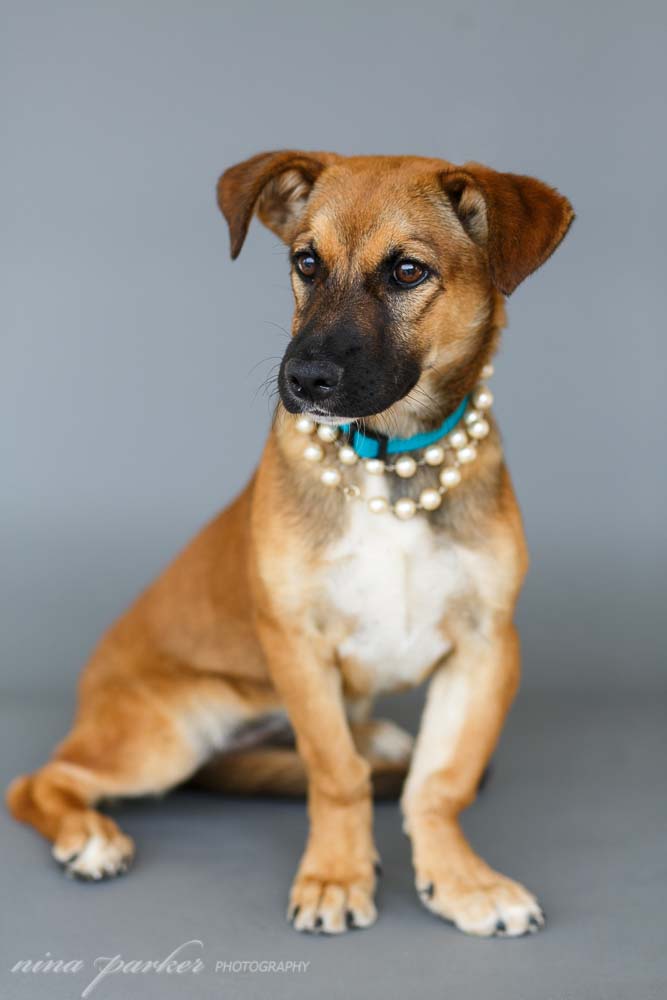 Rita, one of two puppies found with their dad running down the highway recently.  The story was featured on Fox news, not only due to the craziness of someone dumping their dogs on a high speed interstate but due to the awesome rescue by a dog lover who turned around to go retrieve them.  Rita is very sweet, smart, loving and active, and just  has the sweetest face.  She was born around Valentine’s day and is a Chow/Border Collie/Terrier mix.

Momma dog Cashew was at a local county animal control facility and heavily pregnant.  She just gave birth at Homeless Pets Foundation last week and had 12 babies.  Unfortunately, she got a bacterial infection that made her and her puppies sick.  She and the puppies are being treated but at this point only 5 have survived.   A volunteer took all the puppies home trying to save them by bottle-feeding round the clock.  Poor Cashew is even sadder now that she’s separated from her babies but hopefully this will enable the pups to get stronger and mama, as well.  Fingers and paws crossed! 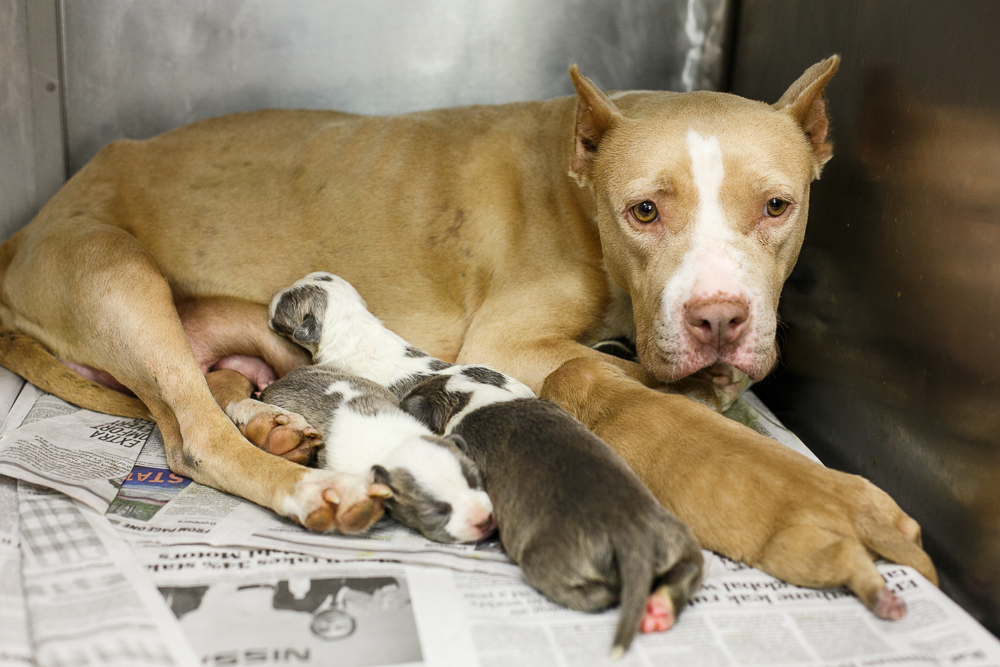 This is Meadow, a spunky and fun Cattle dog mix.  She’s been with Homeless Pets Foundation since April 2014, when she was rescued in the nick of time from being euthanized at a south GA high-kill shelter.  This is a very loving and smart dog who will thrive with an active owner.  She has a high energy level and needs lots of exercise and stimulation. 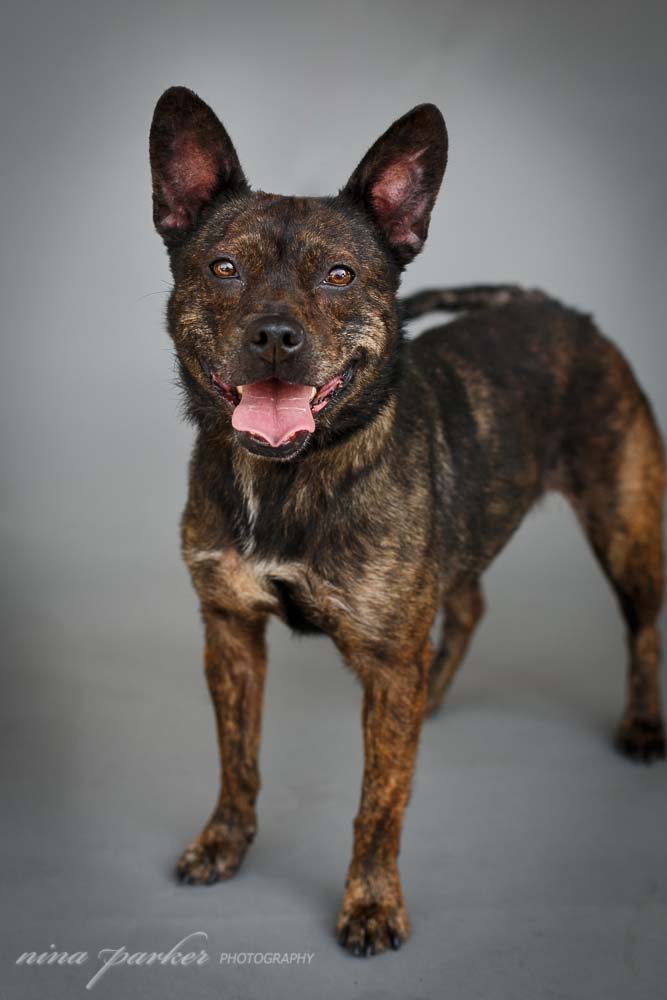