At Home, Day in the Life, Family, Featured, Natural Light

Marcy and the Scott Family

This post has been a long time coming, for a variety of reasons.  What in the world could I possibly write that would do it justice? My words will still likely not be equal to the task of honoring Marcy, Buck, Charlotte, and Stewart, but I can’t think of a better time, Christmas Day, to share what turned out to be a very special session with this family.

A year ago this time my friend Marcy asked about a purchasing a gift certificate for a photo session as a Christmas gift for her mom.  Marcy and I were in the same small group, so for a year and half she and I and four other incredible women had met weekly to talk, study, pray, and support one another.  In that time we had become very good friends and I felt inspired by her zest for living, her honesty, humor, and go-getter attitude.  As 2012 drew to a close we decided to have a quiet New Year’s Eve celebration together at her home, just the two us.  We were celebrating the end of some challenging circumstances in both our lives and looking forward to a bright future in 2013.  Neither of us had any way of knowing, of course, what was to come.   Marcy gave the gift certificate to her mom, and we planned to schedule it when the weather was nice, likely during the fall season to take advantage of the colorful foliage.   In early June the family’s beloved boxer, Brunswick, developed some eye issues, and we decided to go ahead with the session while the dog could still see well and looked like himself.  The focus shifted to be as much of a dog portrait session as a family session.  Schedules were arranged and I arrived on a Wednesday afternoon at the Scott residence for photos.  Torrential rain came down all afternoon, but shortly after I arrived the downpour stopped and we were able to get outdoors.  The Scotts all welcomed me with open arms (and paws), and I had a wonderful time getting to know them and  taking photos–in fact, I stayed MUCH longer than I normally would have and kept picking up the camera again to snap more photos as we sat around chatting.   What a blessing even that turned out to be, as several of those unplanned photos are candid, precious reflections of the love and affection between Marcy and her family.   Two days later Marcy had an episode at home and went immediately to Piedmont Hospital, where tests the next day revealed a brain tumor.  The cancer she had heroically fought and defeated several years earlier had returned.  The next few months were a very intense time as Marcy and her family dealt with each new development with courage and dignity until she passed from this life on November 1, 2013.

This is NOT a post about illness……this is a post about courage, love, family, and the kind of truly amazing people one meets but rarely in this life.  [If you’d like to read more about Marcy’s journey please visit her blog HERE]  To say that afterwards it felt timely and miraculously ordained that we scheduled this photo session when we did is understatement.  In my own personal faith I believe in divine intervention and blessings, rather than luck or chance, and I believe God’s hand was directly on this situation.   Having taken these photos of Marcy with her parents Buck and Charlotte, her brother Stewart, and of course Brunswick the Boxer, was a precious gift.  The love and character of this family shines through in each image…..I have felt privileged to be part of this journey with them.   I miss my friend greatly, and will continue to miss her for a very long time.  But as I celebrate Christmas and prepare to begin another new year there’s a choice to make, and it’s one of attitude and perspective and how to honor Marcy’s legacy and memory in that decision.  She had something to say about that….here are her words:

“’Live each day with complete utter joy and let go of petty annoyances and disagreements’ is a great mantra.  Let that be my gift to you – to love with every fiber of your being in all walks of life.  Look for the good in people:  it will astound you.”  Marcy Scott

Here are some of the photos from the Scott family photo session in June…. 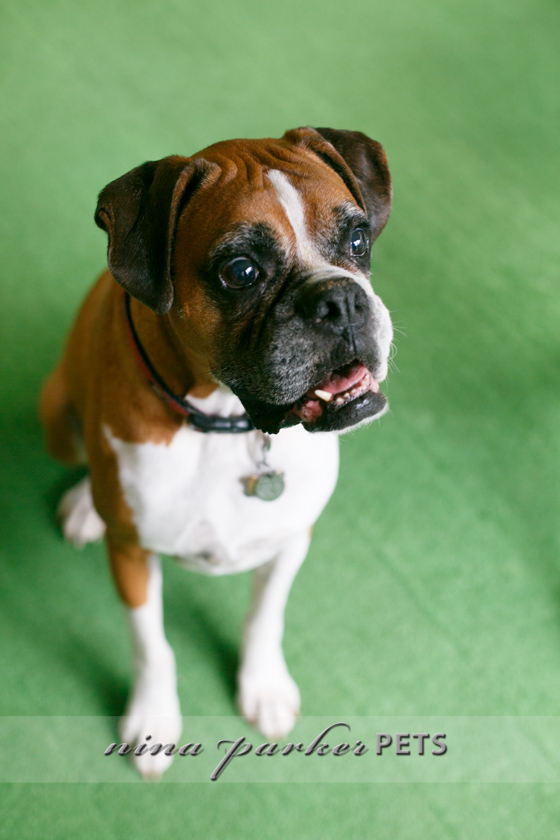 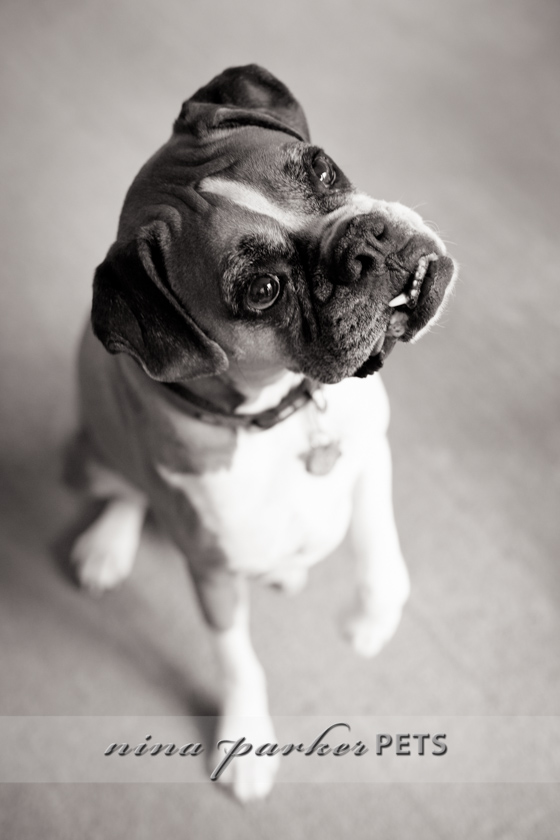 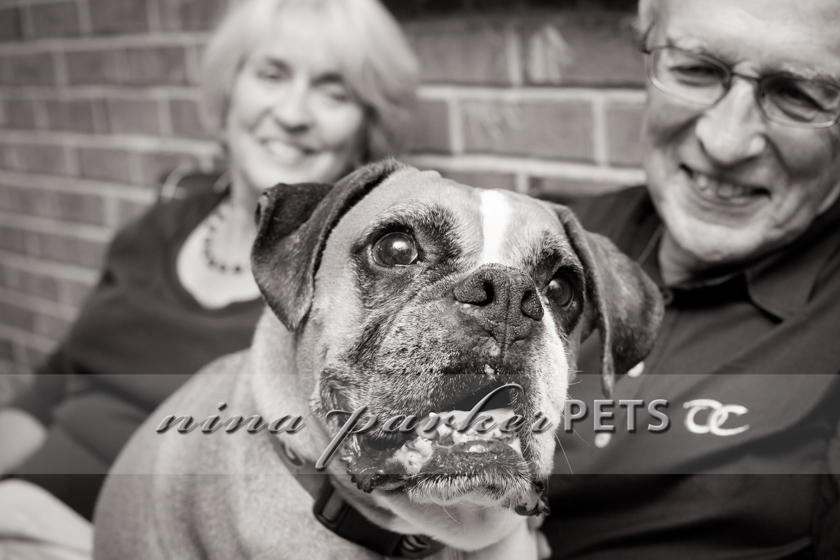 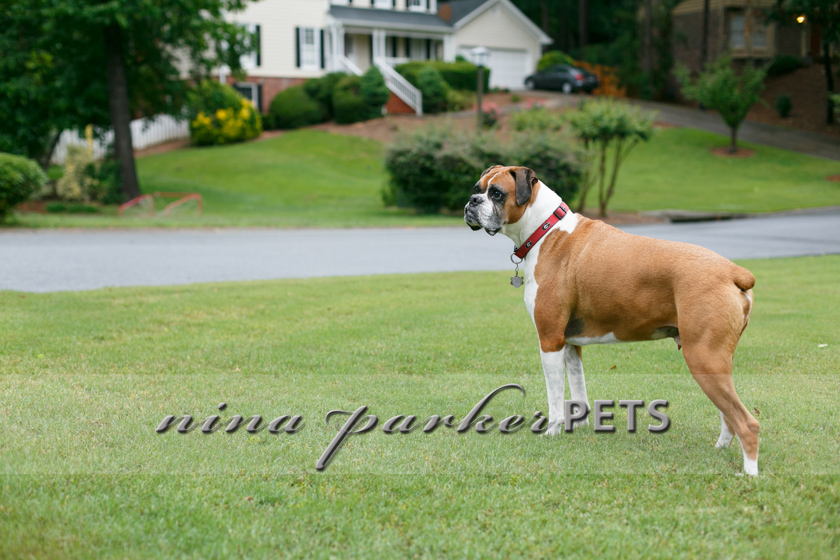 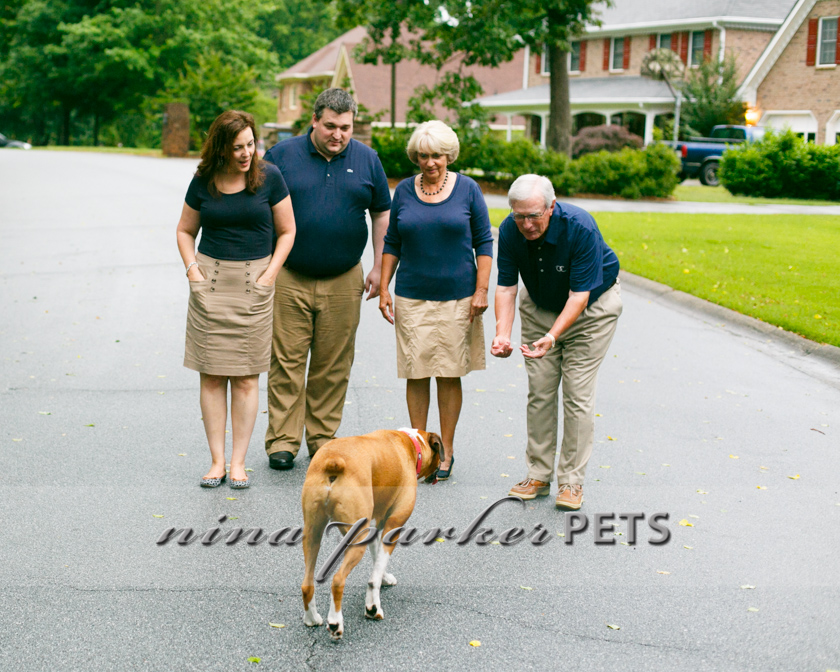 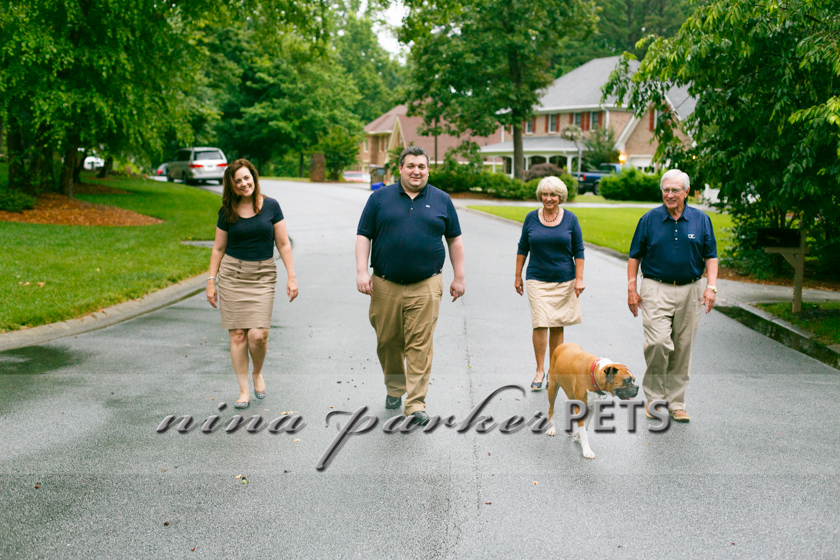 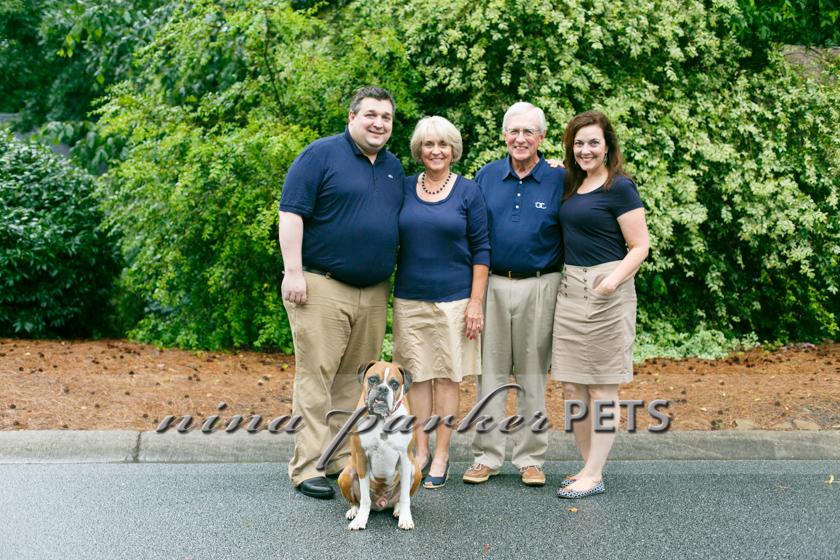 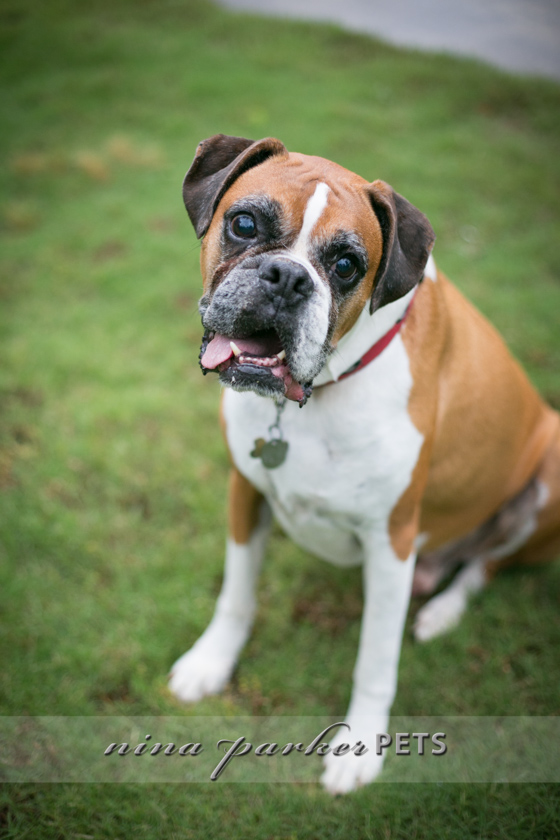 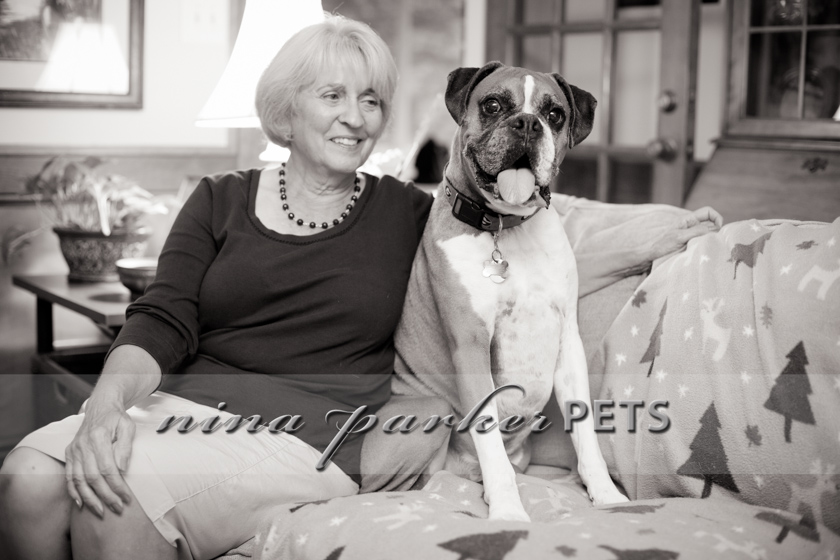 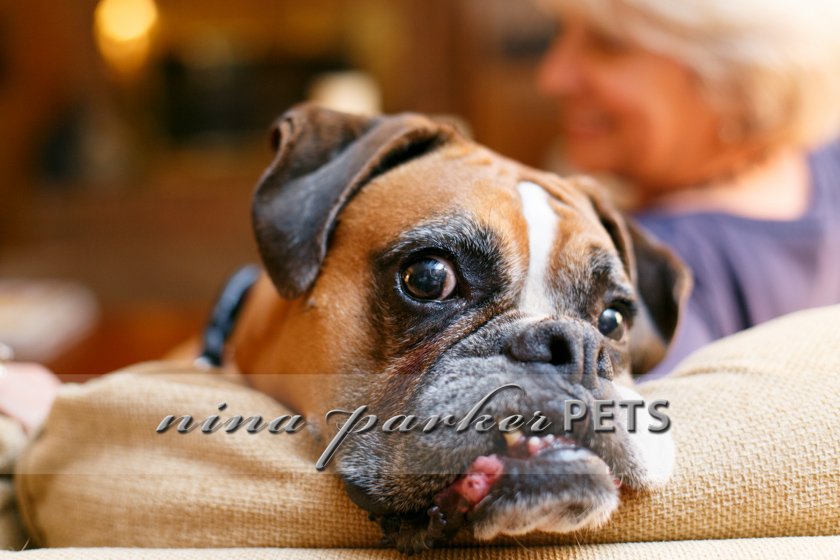 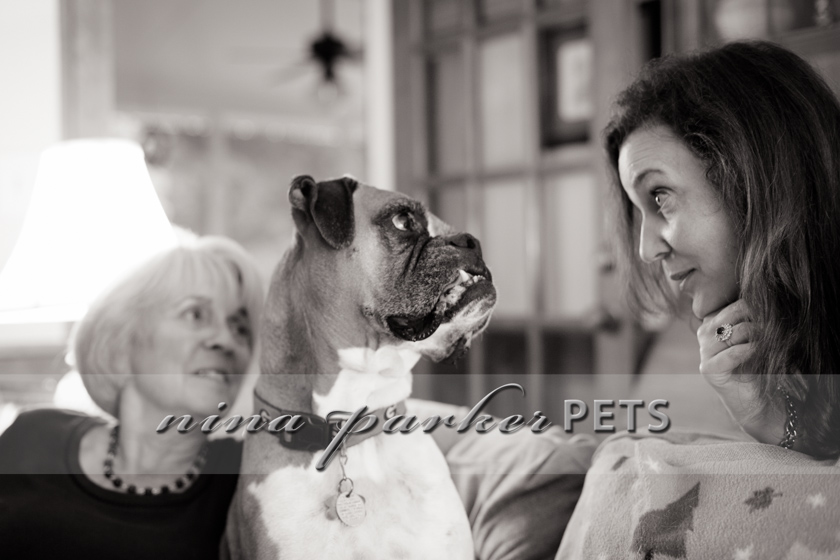 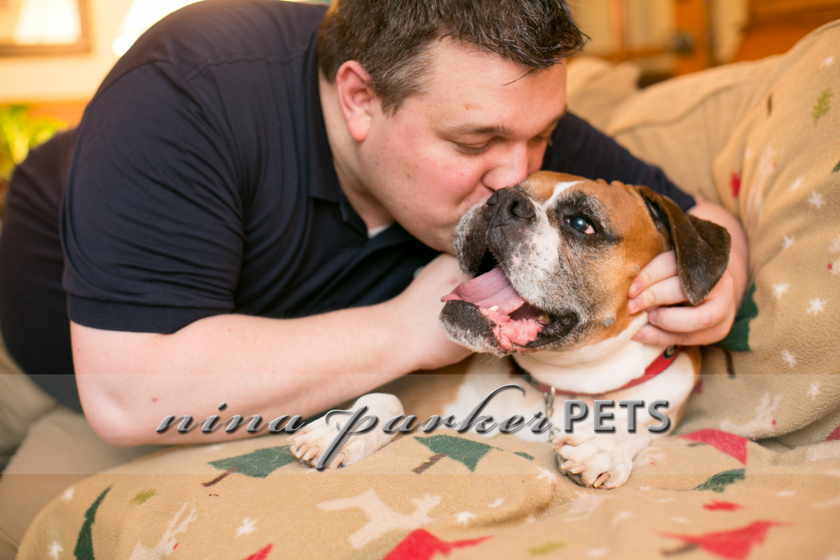 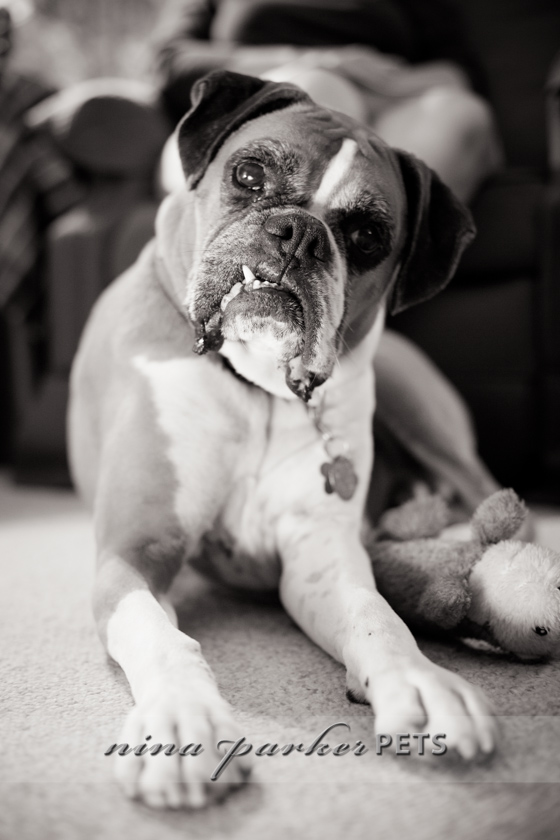