Today I’m sharing another “Pretty Pup” session focusing on dogs who have been rescued or adopted, or are still looking for their Forever Homes.

Shell is a great example of someone who had originally been swayed by the negative stereotype of the Pitbull breed, but is now both an owner and an advocate.  Initially, she was somewhat leery of the breed after working for trauma doctors and taking care of patients with dog bites.  After researching and meeting some adorable pittes through rescues and adoption events, she began to feel a special affection for the breed.   Shell adopted her pitbull puppy at 6 weeks and the entire family is totally in love with him. Ruger is now 3 1/2 mo old and will be trained as a compassion therapy dog where he can visit children’s hospitals and nursing homes to brighten the lives of people undergoing medical care or feeling isolated.

Here is Shell and Ruger! 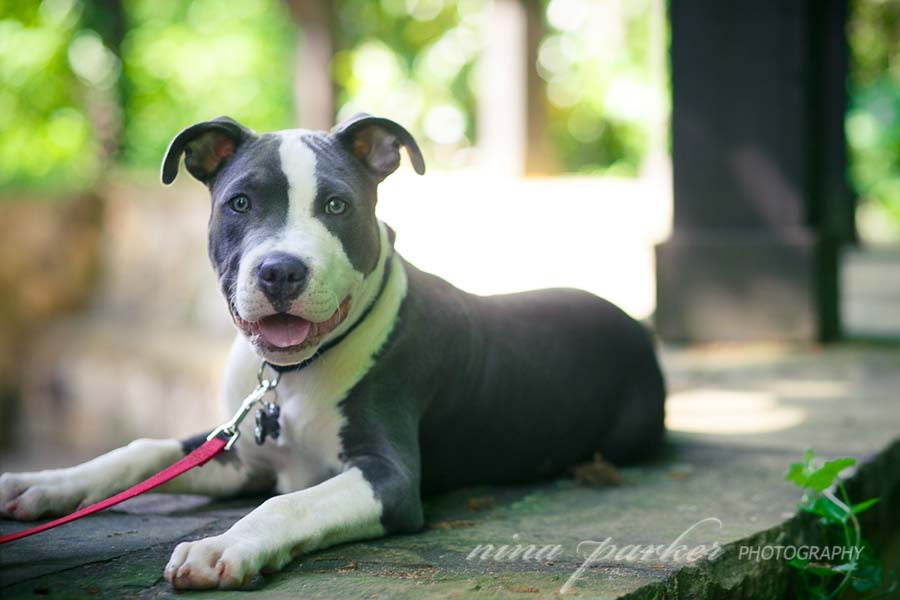 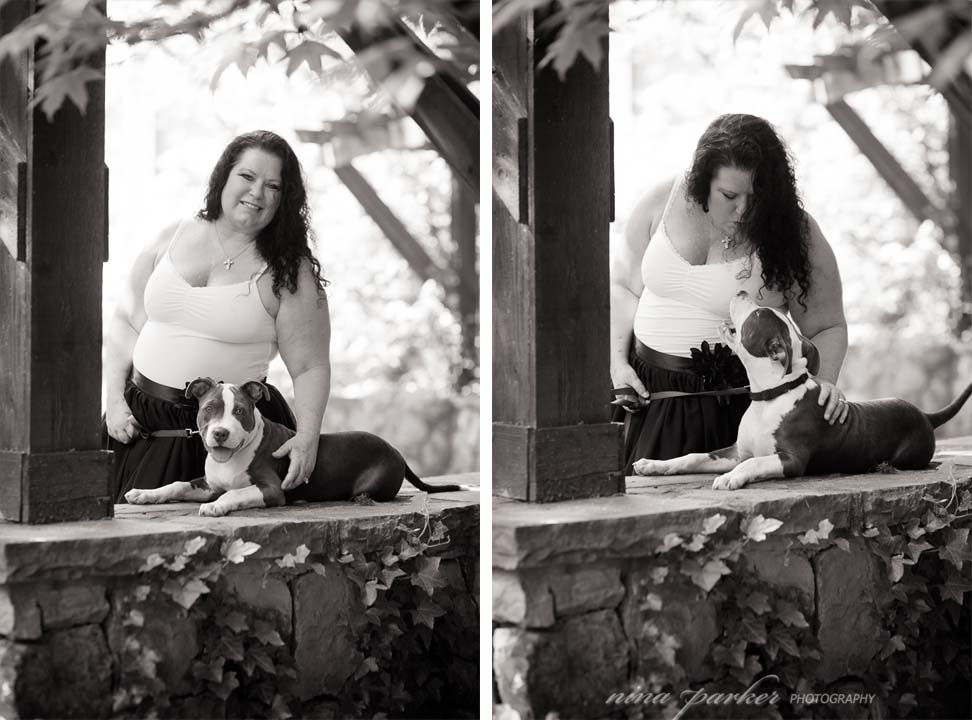