>Another wonderful year at Bark Station has gone by, and we celebrated with the annual Portrait Event Fundraiser.   This year Mostly Mutts Animal Rescue was the recipient of the money raise, and Santa Steve was on hand to create some holiday memories. 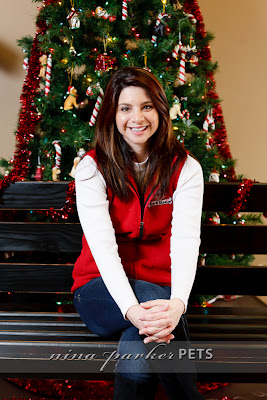 Diesel give Santa some doggie kisses 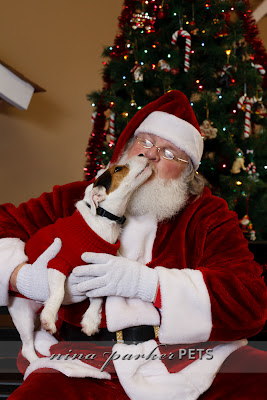 Not all of our visitors were furry and four-legged:  several families had their children along.  This poor little guy was scared of our sweet Saint Nick–despite many attempts and a very patient and experienced Santa, the photo on Santa’s lap just wan’t going to happen. 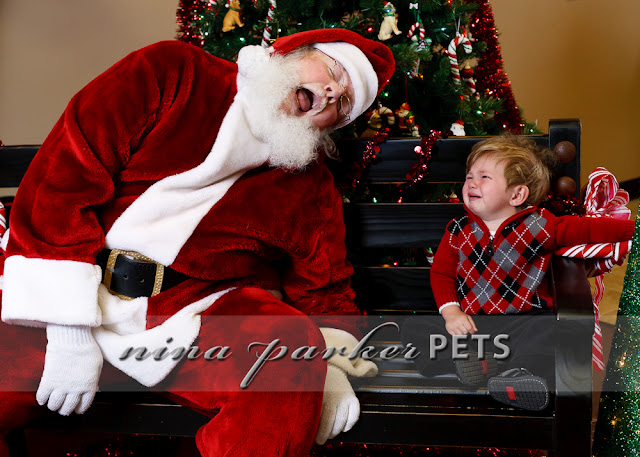 Once Mom and Dad and the faithful Labradoodle got involved all was well! 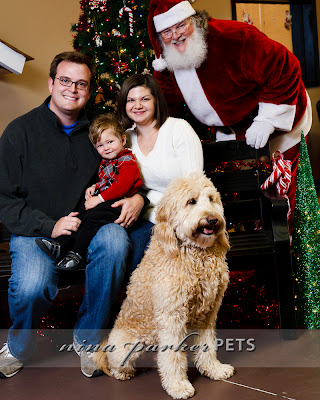 This sweet beagle tolerated the outfit her owner selected with admirable cooperation.  But once the photographer lady pulled out a lat with elf ears to complete the ensemble, she rebelled and quickly got it off.  Smart and quick dogs, those beagles! 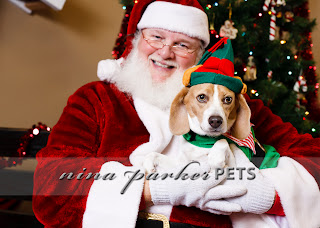 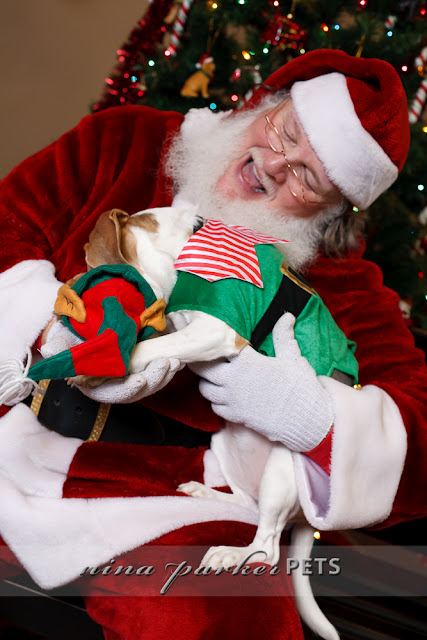 Another subject that took some coaxing…..this sweet little guy wasn’t all that expressive for his portrait.  But he adores Bark Station mascot Darla, so once Darla was called over and jumped in with Santa we got a sweet expression from him.  Thanks for the assist, Darla! 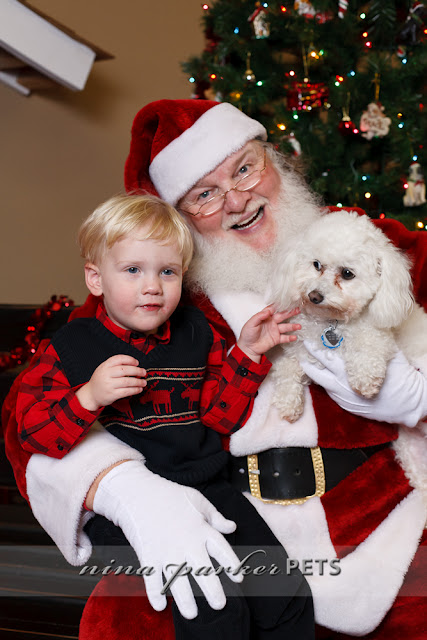 An example of a young man VERY excited to see Santa…..right here.  There were so many good shots of he and Santa having a great time it was hard to narrow them down. 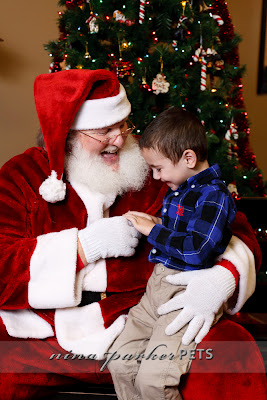 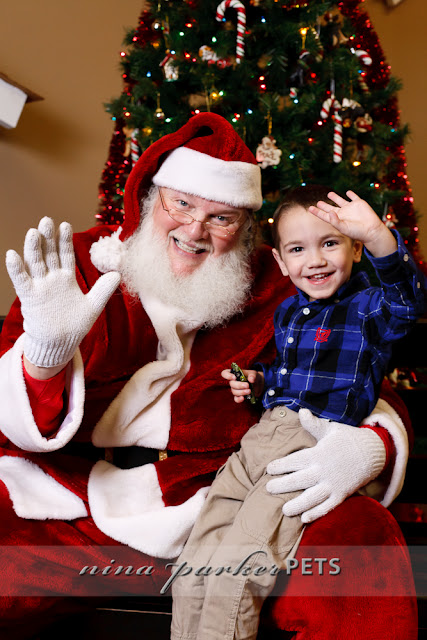 This awesome family recently rescued these dogs and gave them a loving home.  It will be their first Christmas together, and judging by the adorable matching green sweaters and the adoration of these boys, I think the dogs have it made! 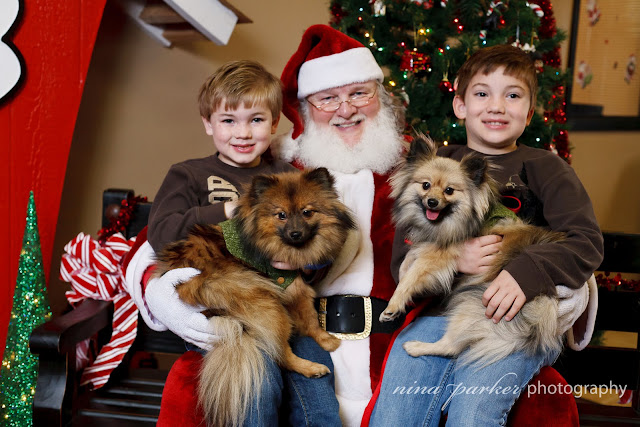 And here’s sweet Arthur, who attended last year and has SUCH a good time he had to come back.  I’m pretty sure Arthur is on Santa’s NICE list and will have something very special waiting under the tree. 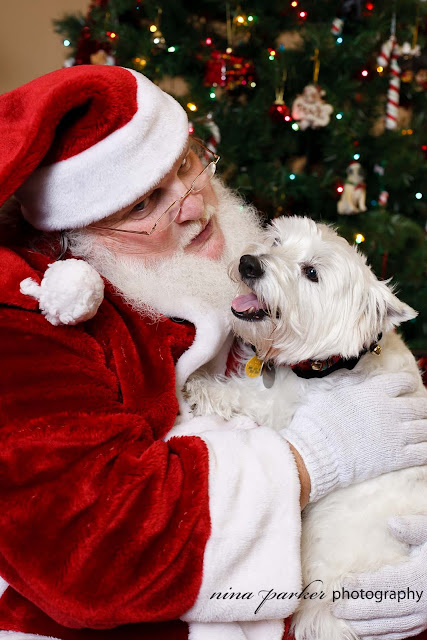